MANUAL
WEBSITE
WHERE TO BUY
PRICE NOT AVAILABLE IN YOUR COUNTRY 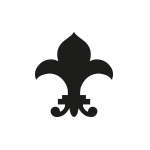 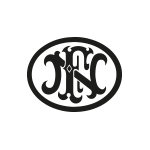 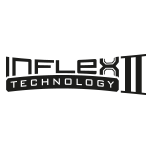 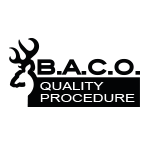 In 2013, the legendary Auto-5 made it's return, and with it, came an all-new mechanical system. The A5 has the same look as its illustrious forebear, but the new Kinematic Drive System makes it so reliable that BROWNING gave it a 100,000-round warranty! It also lost no time in matching the success of its predecessor. BROWNING is adding to the range in 2016 with the launch of the... 16-gauge version. And the least we can say is that the A5 One Sweet 16 has some seriously strong points in its favor. Its weight is closer to a 20-gauge, making it more wieldy. But it's also similar to the 12-gauge in that its barrel can bear a range of loads. The recoil of the A5 One Sweet 16 is also surprisingly soft. This is a real gentleman's gun; it comes in three barrel lengths (66, 71 and 76 cm) and with two Invector DS chokes. You could say that the A5 One Sweet 16 successfully conjures up a magical mix of the traditional and the modern.

Discover all the A5 ranges and features on www.browninga5.eu
RECOMMENDED PRODUCTS 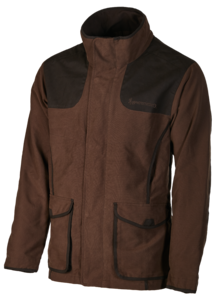 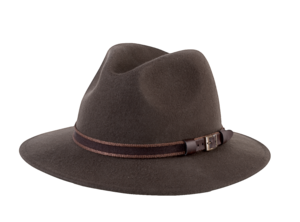 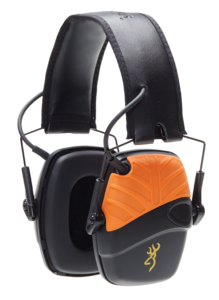